What Morgan Freeman’s Life Can Teach Us? Who is Morgan Freeman?

Morgan Freeman is an American actor, director, and narrator. He is known for his roles in such films as The Shawshank Redemption, Million Dollar Baby, and Invictus. He has won multiple Academy Awards and Golden Globe Awards.

Born in 1937 in Memphis, Tennessee, Morgan Freeman began his acting career in the 1960s with small roles on stage and television. He made his film debut with a minor role in 1971’s Who Says I Can’t Ride a Rainbow?

Freeman’s breakout role came in the 1980s with his portrayal of convict Red Redding in The Shawshank Redemption. He has since starred in several successful films, including Driving Miss Daisy, Glory, Batman Begins, and Robin Hood: Prince of Thieves.

In addition to his work in front of the camera, Freeman has also directed several films, including Bopha!

What Can We Learn from Morgan Freeman’s Life?

Morgan Freeman is an American actor, director, and narrator who has had an incredible career spanning over five decades. He has played some of the most iconic roles in film history, and his work has been celebrated with multiple Academy Awards and Golden Globes.

In addition to his exceptional talent as an actor, Morgan Freeman is also known for his philanthropy and activism. He has been a strong advocate for civil rights, and he has used his platform to raise awareness about important social issues.

As a result, Morgan Freeman is not only an exceptional artist but also a powerful role model. Through his work and his advocacy, he has shown us the importance of using our voices to make a difference in the world.

His road to success was not an easy one. He was born in 1937 in rural Mississippi, the fourth of five children. His father was a barber, and his mother worked as a teacher.

He had a difficult childhood, as his father was abusive and his parents divorced when he was just six years old. After the divorce, the family lived in poverty, and Freeman often went hungry as a child.

He grew up in a tough neighborhood in Memphis, Tennessee. At the age of 9 he got his first lead role in a school play. When he was 12 he won a statewide drama competition. He graduate from Broad Street High School in 1955 and decided to joined the Air Force, where he rose through the ranks to airman first class.

After leaving the Airforce he moved to Los Angeles to study at the Los Angeles City College, where he also studied theatre arts. One of his tutors urged him to pursue a career in dance and he listened. He struggled for years, taking odd jobs to make ends meet then,  eventually, he got a job as a dancer in the Worlds trade fair in New York. Later in 1971 he landed a acting roll in PBS’s children’s show “The Electric Company.”

Later, in 1971 he had his first credited roll in a feature film, “Who Says I Can’t Ride a Rainbow!” He also appeared on the stage that year then stopped working for a few years. When he came back he took several theatre roles including a lead in a Shakespeare play. He also did some TV work.

Since those difficulty times, Freeman has since gone on to star in some of Hollywood’s biggest blockbusters, including “The Shawshank Redemption,” “Driving Miss Daisy,” and “Million Dollar Baby.” Today, he is widely considered one of the greatest actors of his generation.

Thanks to his determination and talent, Morgan Freeman overcame a difficult childhood to achieve extraordinary success. His success is a testament to the power of perseverance in the face of adversity. Despite a difficult start in life, he was able to overcome obstacles and achieve his goal of becoming a successful actor.

The Power of Positive Thinking.

Morgan Freeman is no stranger to overcoming challenges. Despite many hardships along the way he has continually developed as an actor, which in turn has lead to a successful career. One of the things that have helped him through tough times is positive thinking.

Freeman has spoken about the power of positive thinking in many interviews, and he seems to truly believe in its ability to help people overcome challenges. In one interview, he said, “I think if you approach life with a positive attitude and expect good things to happen, then they will.”

Positive thinking is something anyone can do – no matter what their circumstances may be. So next time you’re facing a difficult situation, remember Morgan Freeman’s words of wisdom and try to think positively. It just might make all the difference.

In another interview, Morgan Freeman said:

“The idea is that you can change your life by changing your attitude…I’m living proof.”

Morgan’s story is a powerful reminder of the importance of positive thinking. No matter what challenges we face, many people can use positive thinking to overcome them and achieve our goals.

The Value of Resilience.

Morgan Freeman has had a long and successful career, but it has not been without its challenges. In 1988, Morgan Freeman was seriously injured in a car accident that left him with multiple broken bones and internal bleeding. He spent three months in the hospital recovering from his injuries, and it took him nearly a year to fully recover.

However, Morgan Freeman did not let this setback stop him from achieving his goals. He went on to star in some of the most popular movies of all time, winning an Academy Award for Best Actor along the way.

In his early years, he struggled, taking odd jobs to make ends meet. His troubles didn’t end there as on August 3rd, 2008 he was involved in a car crash/roll over which his left hand with some nerve damage. Sadly, his hand never fully recovered.

Freeman’s big break in the film industry came in 1986 when he was cast in the film “Street Smart.” In the film he played a drug dealer who wanted a reporter (Christopher Reeve) to spill the beans on his source for a story.

Morgan Freeman is an actor who is known for his roles in movies such as The Shawshank Redemption and Invictus. He is also known for his deep, soothing voice. In a recent interview, Freeman was asked about the secret to his success.

He said that he had learned one important lesson in life: to never be afraid of making mistakes. He also said,

“Literacy could be the ladder out of poverty”  by Morgan Freeman.

This is an important lesson for all of us to learn. Too often, we let our fear of making mistakes hold us back from achieving our goals.

But as Morgan Freeman reminds us, failure is a necessary part of success. So don’t be afraid to take risks and make mistakes. Instead, embrace them as learning opportunities. After all, it’s through our mistakes that we become wiser and more successful individuals.

Morgan Freeman is a highly successful American actor who is widely respected by the public. He has overcome many personal and professional challenges in his life, and credits his success to his belief in the power of positive thinking, as well as learning from his mistakes.

Freeman’s passion for filmmaking shines through in his work, and he is a director to watch out for in the future. Thanks for following our blog post on Morgan Freeman! 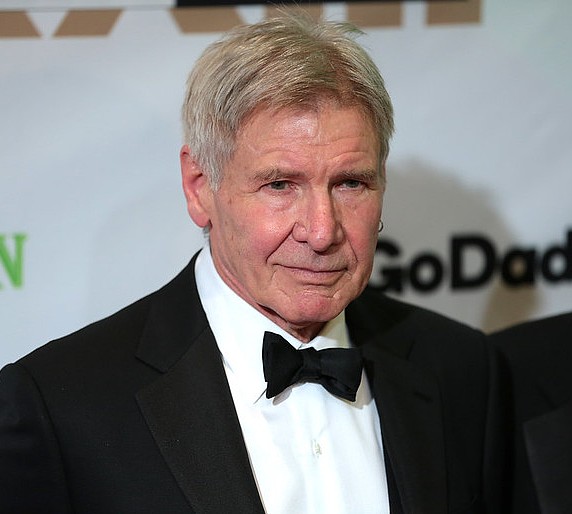 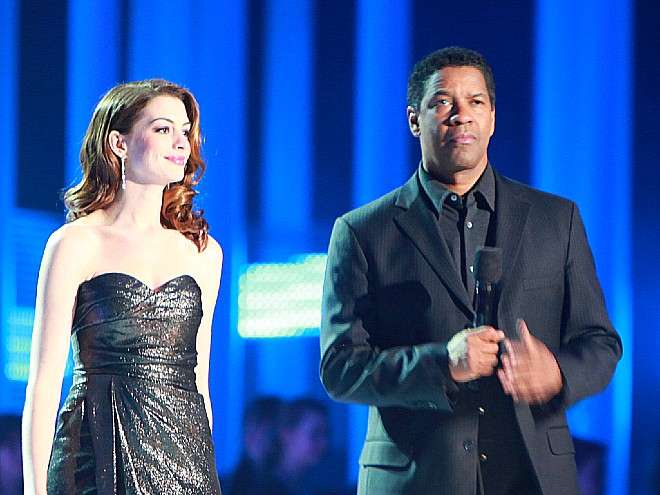 Denzel Washington: One of the Most Respected Actors in Hollywood. 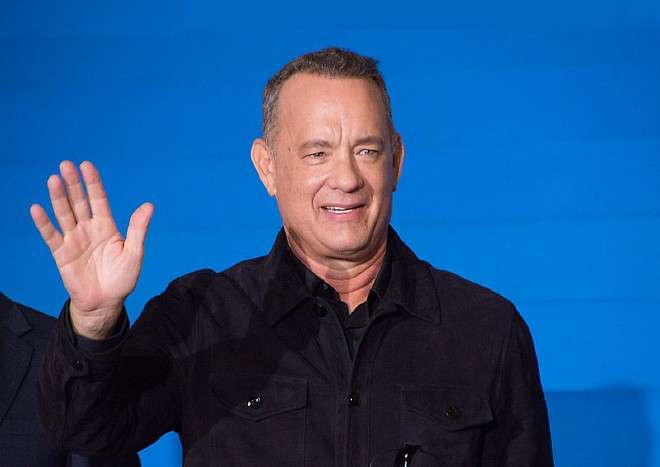 Adolf Hitler’s Involvement Before and During World War II

Judith Rakers: The Journey of a German Journalist

Diana Amft – An Inspiration to Women Around the World